The 17 year old is still surging in Texas. 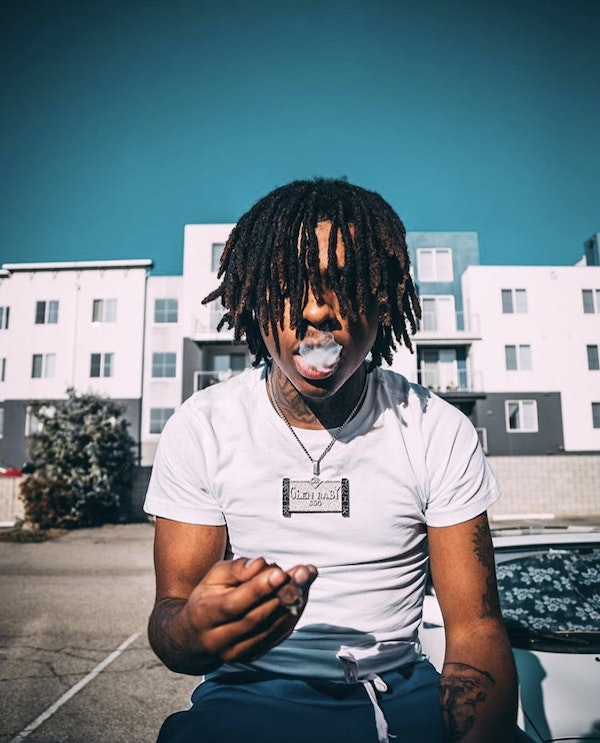 SSG Splurge has been on the Texas scene for about a year now as he is certainly creating a name for himself. At 17 years old, Splurge is one of the younger artists coming out of Texas despite his deep, raspy voice and he looks like he could be in his 20’s as he has many tattoos as well. The two-minute track titled, “Posin”, is a conventional Splurge track as he hops on a hard-hitting instrumental anchored with an ominous piano rhythm produced by Yung Glizzy. Splurge continues to maintain his murky delivery as he has a distinct flow anyone would recognize.

The video is shot by Jmoney1041 as he and Splurge are a familiar pairing and also fellow close Texas natives. Jmoney shoots Splurge in alternating shots in a video shoot background as Splurge is getting his haircut and turning up with his guys. The colorful edits are provided by 1jbvisual as he lights up splurge with vibrant outlines to give something to match the intensity of the track.