This is a hit. 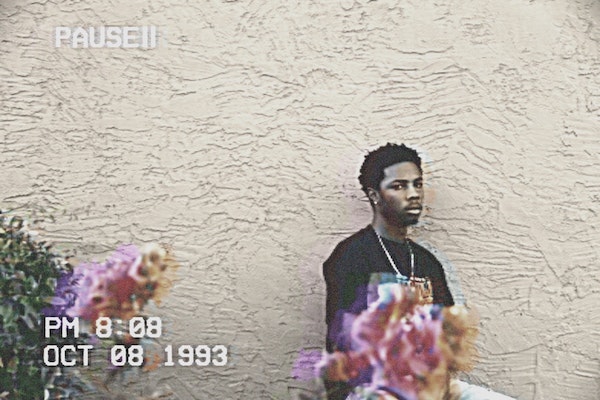 Generally, Arizona isn’t known as a hotbed for Hip-Hop talent, but as of late, that’s been changing. With artists like Injury Reserve & Lil’ QWERTY starting to make noise, the Grand Canyon state is starting to attract some eyes around the industry. After making some noise on the local circuit, Tempe rapper, originally from Detriot, Hotelroom checks in with his dope new single, “7:03 in Phoenix.”

Produced by the icon, Zaytoven, you would maybe halfway expect that the rising rapper would be a bit overmatched. Wrong. Throughout the whole track, Hotelroom sounds completely comfortable over the polished production as he displays his knack for unique wordplay, creative bar-structures & more. With his new ep seemingly on the way sooner than later, this would be the time to get familiar with Hotelroom.