Xanarchy is on the rise. 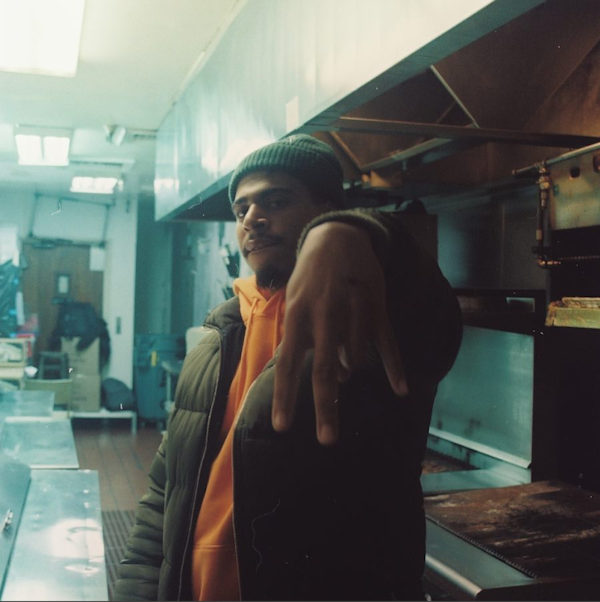 With little time to spare since his most recent release, Los Angeles based rapper Aris Ray is back with new project titled “FUCK IT EP PT. 1.” Back in March, the Xanarchy member and Ben Great had blessed the game with a collaborative tape, ‘F.U.C.C.‘

As the landscape of the Los Angeles music scene is ever changing, it’s becoming more apparent that the group of friends who started in a garage studio are a big reason why. The majority of the production of Aris’ EP was handled by Ben Great of The Beat Brigade and Tayo Fetti, two producers who have been instrumental in the rise of Lil Xan and $teven Cannon. Alongside them comes DJ Fu of Ear Drummer Records, whose production credits range from Xan to Meek Mill, as well as emerging producer HurtBoy.

Over five dark trap beats, Ray’s latest release excellently showcases his animated style of lyricism and clever punch lines that have been beginning to bring the eyes and hears of the game to the emerging artist. With guest appearances from VAUGHNYxOCHO and LOUIE&FRIENDS, ‘FUCK IT EP PT.1’ finds Ray in an extremely comfortable place as an artist who is presenting a defined sound to the world.

As a majority of today’s emerging artists rely on a viral jumpstart, Aris Ray is taking what many would call “the long way” and building a fan base off of a solidified musical style. Between an unique animated style, a solid roster of producers, and the support of some of the biggest names in the game, there’s not a doubt in our mind that the emerging Xanarchy rapper will be having a solid year in 2018.

Stream the EP below: