Aries is gassed up in new “Racecar” visual. 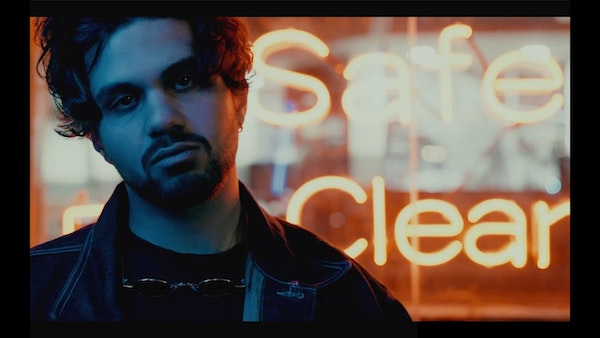 Aries continues to prove that he might be one of the most creative, well-polished artists on the rise right now with his latest video for “RACECAR.” The self-produced, self-directed, and self-edited video shows off all of Aries talents at once. With top-level pop sensibility, RACECAR is incredibly catchy with indefinite replay value, something Aries has been very mindful of with his last releases as well.

The music video is equal parts collage, cinematic, and arthouse, but the overall look and feel of the video will have you dragged into Aries’ train of thought. With RACECAR playing as the soundtrack to the jumpy music video, Aries’ personality bleeds through. With looks of video games, his childhood, Wolf Haley-like use of color, and the video ending with an outro of a moody beach scene, Aries is definitely a child of the internet – but in an artsy way.

Check out the video below.