View the Tumblr-esque video below. 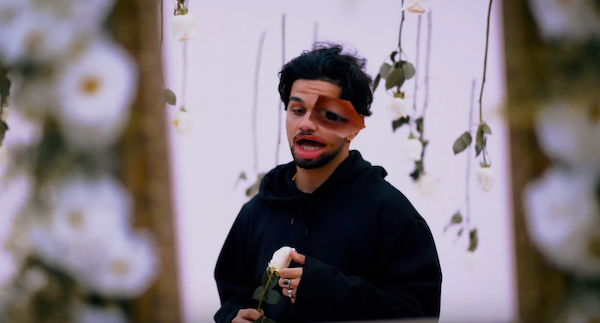 California native Aries is true to his West Coast roots both in his sound and in his latest Tumblr-esque video for his hit single, “Sayonara.” Aries has a catalog full of hits, with all ten of his released Soundcloud tracks climbing the numbers with ease; and with his signature blended vibes of rap, pop punk and R&B, there is very little mystery as to why. “Sayonara,” released only two months ago, is well on its way to hit half a million spins on the streaming site, and Aries dropped off a perfectly summer-crisp video to support the track.

The song definitely plays into Aries childhood internet roots, with small blips of Pokemon, VHS cuts, and vaporwave pastels and animations. Aries is a West Coast kid through and through, which sets a comfortable and relaxed mood for the talented artist to hit his catchy melodies throughout the song.

Aries, who also tackled the production of the track, took part in the direction and editing process of the video, helped by the teamwork of Mattiasrl and Matthewjamesnorton. Aries has solidified himself a serious fanbase on YouTube, helped by a lot of his other music-related content, but it’s very clear that his full cut music deserves just as much attention.

Check out the video below.