The Broward County, Florida native’s uniqueness oozes through the track. 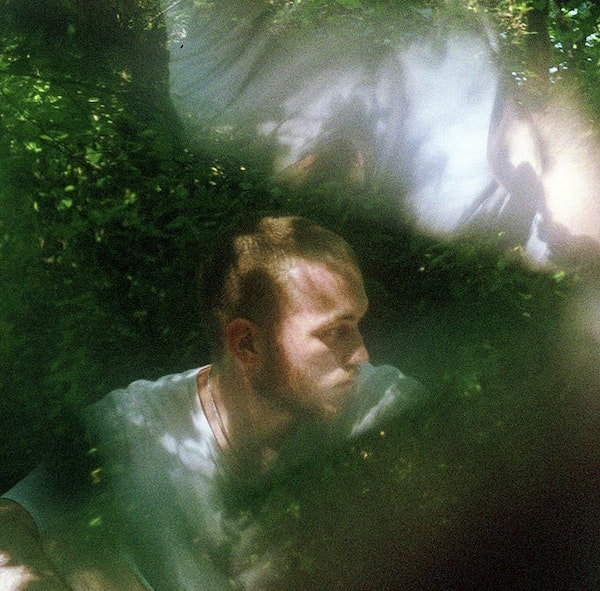 AQVOL is a gem being slept on and his new EP is bound to wake everyone up very soon. His latest offering is a single titled, “Honey Berry Butterfly” and it is a single off of his upcoming project which is also titled Honey Berry Butterfly. AQVOL is multitalented as well as he has written and produced all of his music as well so the passionate in his music is evident. AQVOL is originally from Salisbury, North Carolina but moved to Broward when he was 12 years old, he has recently been flying between Broward, New York, and Portland in order to finish his project.

AQVOL has a strong melodic presence on the instrumental as he incorporates introspective narratives along with uncanny, harmonic infectiousness. I highly suggest tuning into AQVOL’s new single and build anticipation for his project releasing on November 15th.