Earlier this year, Spotify caused a ton of controversy when they announced that their royalty share with record labels would be decreasing from approx. 55% to a reported 52%. The small change isn’t significant enough to send the industry in a tizzy, but caused some negotiations as a result. According to Music Buisness Worldwide, this seemingly insignificant change in royalty sharing puts another $100m in Spotify’s pocket annually.

Apple‘s record label licensing deal for both Apple Music and iTunes is set to expire at the end of June, and it looks as if the technology giant is following in Spotify’s footsteps. With their current label share at a generous 58%, the California-based company is looking to bring that number closer to that of its’ competition.

Negotiations are inevitable, and will likely see Apple pledging to agreed subscriber growth targets among additional promotional advantages on their platforms. Stay tuned for more information regarding this story. 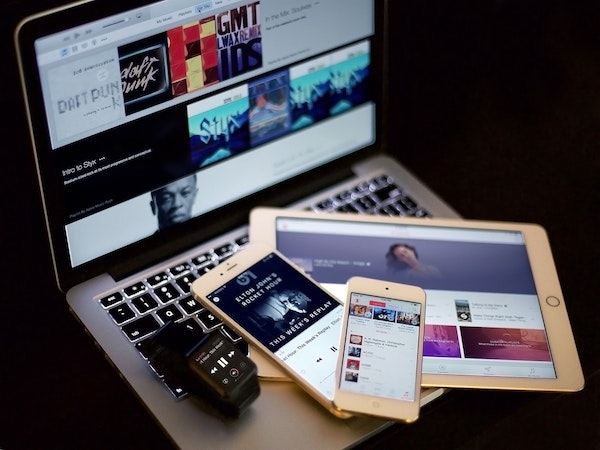