Inspired by a sunset and a relationship 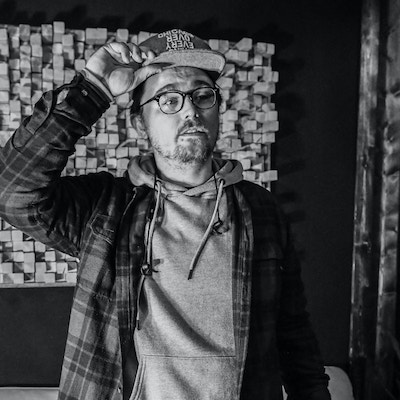 After last year, we could all use some more appleby in our lives. Luckily, the former tennis champion crooner felt the same way and graced listeners with a new single earlier this week, "Here With U". appleby's vocal range has always been the first thing one notices and on his latest, he teases it while slowly letting it build. The video itself is reminiscent of those 90s I Spy books that seemingly everyone had. Once it opens up, the song has a certain early 2010s feel-good positivity to it that feels sorely needed. While he keeps it fairly close to the chest on this one, "Here With U" is a single that certainly grows with you on each subsequent listen. The story of the single allegedly comes from a track that appleby had written eight months prior until a new relationship inspired him to do it right. And he did. Check out the latest appleby below.