Spotify currently sits at the top with 60 milllon paid users. 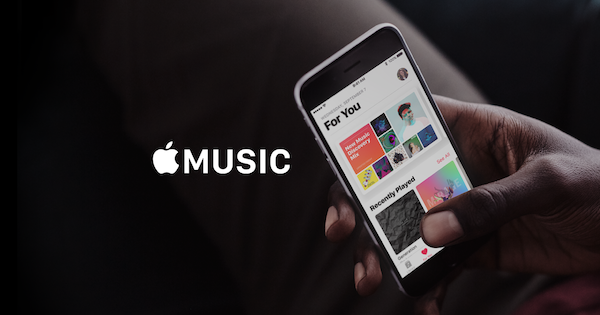 According to Billboard, Apple Music has surpassed the mark of 30 million paid subscribers. The popular streaming service launched on June 30th in 2015, and has been growing steadily since. Apple has pledged to invest an annual $1 billion in the platform, as they attempt to dethrone Spotify as the king of streaming.

Spotify, a Swedish company, was launched in the United States on October 7th, 2008 and has since acquired over 60 million paid subscribers as of July 2017. Though their growth margins are currently higher than those of Apple, an overall growth-over-time looks to be in Apple Music’s favor.

By generating over 30 million subscribers in only two years’ time (compared to Spotify’s 60 million over the course of nine years), the tech giant has yet again proved their ability to adapt in a timely manner. Even if Jimmy Iovine thinks a long road lays ahead for Apple Music, the numbers don’t lie.