Grow familiar with the rising talent known as Apollo Hill. 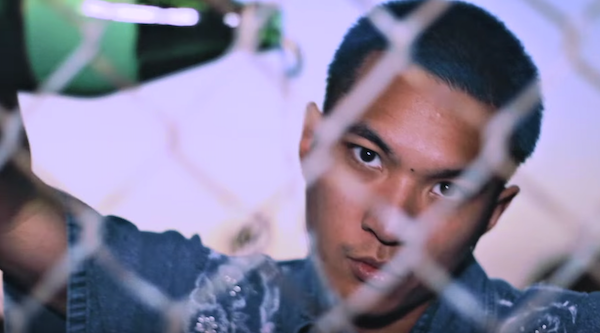 We pride ourselves on discovering the best new talent and although Apollo Hill isn’t ‘new’ by any means, his breakthrough still lies ahead; but not for long. His previously released single “91 WILLOW ST” has racked up over 230,000 organic streams on Soundcloud, and now looks to grow even further thanks to the chilling pair of accompanying visuals.

Hill puts his vocal chops on full display across the four-minute track, exposing some of his deepest emotions as he attempts to translate feelings into words. A psychedelic guitar riff carries the slow-paced track, which is also supported by crisp drums and hard-hitting 808’s.