Keep an eye out for the Connecticut native. 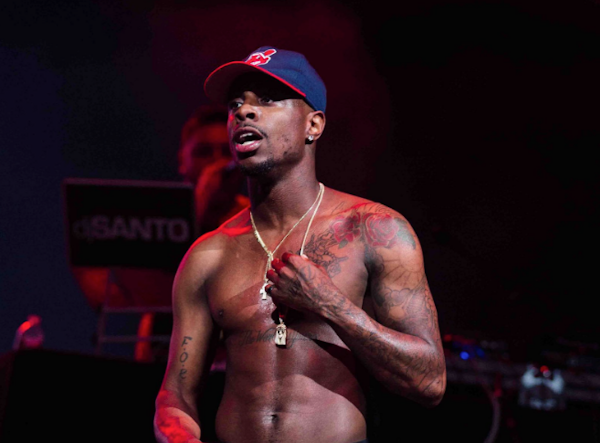 ANoyd is poised to build a bridge between the prosperous hip-hop scenes of New York and Boston as he reps for Bloomfield, Connecticut throughout his recently released album ‘A Time and Place.’ The eleven-track project was lead by the success of ‘Lucky,’ an infectious love-laced single produced by Ty Nitty that saw an impressive amount of local air-time. While some still gravitate towards its’ catchy melodies and mainstream appeal, ‘Cardboard Box’ is quickly becoming a fan-favorite.

Produced by Anthony Valentine and featuring Chris Michaud on the hook, the four-minute cut is told from multiple perspectives as ‘Noyd channels the struggles of a homeless couple and the privilege of a normal suburban family of four. The storyline is brought to life by a Hunter Lyon-directed visual, which captures the emotion of the track flawlessly as ANoyd’s lyrical powers flourish in the limelight.

Press play on the ‘Cardboard Box’ music video below and prepare to be amazed.