The first song from Angry Children

Clowns! is Angry Children‘s newest song featuring Wonder, who has reached 100,000 monthly listeners on Spotify. On release week, the song has gained over 15,000 streams on Spotify and is now sitting at 28,000. I am planning to release more music like this as the fan base I’ve been building up for the past three years loves it. My first ever song that I’ve released which is called Roblox, currently has 194,000 streams on SoundCloud and I know with enough effort and help from the media, I can do this again. Thank you for your time. 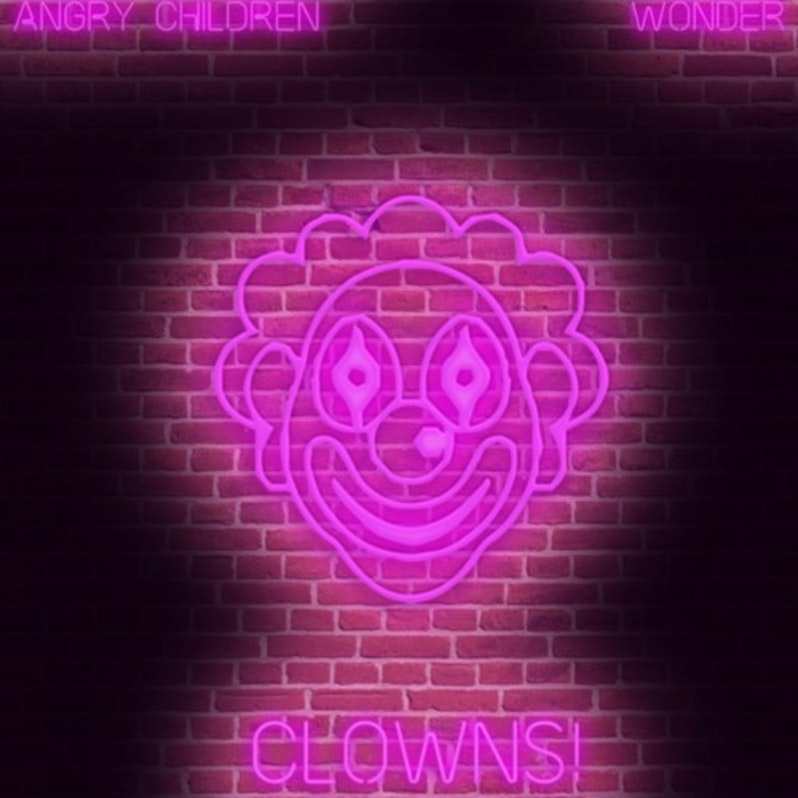