Just ahead of Ventura’s release on April 10, Anderson .Paak and Smokey Robinson release its second single, “Make It Better”, along with an expressive music video highlighting the trials and tribulations of love. 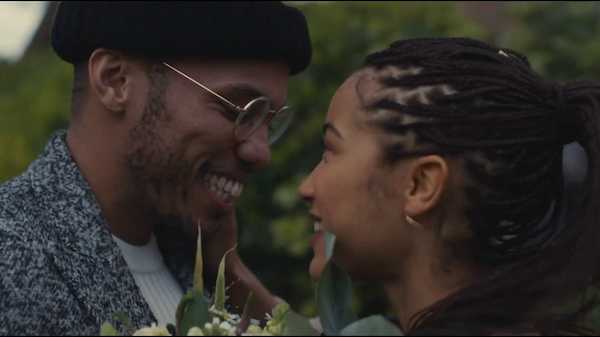 If there’s one thing we have established about Anderson .Paak, is that he knows about timing. Heartstrings & emotions have been tugged at roughly this week. I know for an absolute fact that everyone can agree with me here. This slow jam is just what the world is crying out for right now, serving as a reminder that love and unity are all we truly need. Directed by Andy Hines, the official music video for the single was also released that shows.Paak in the many different phases of being in love with someone. I think we can all agree collectively at knowing what it’s like to go from having an argument or tussle whether that emotionally or spiritually, to the next moment going back to that softness in love we all possess. The highs and lows of relationships and life itself are unwavering, as I personally view each moment or even “hiccup” in time as a learning opportunity & the connection to all that is being reflected.

Smokey Robinson is quite a strong recruit for this project, as the album will also feature others like André 3000, the late and great Nate Dogg, Jazmine Sullivan, Brandy, and a few others. His last album Oxnard earned acclaimed praise, executively produced by Dr. Dre. Make It Better” is the fourth & final single to be featured from .Paak’s forthcoming studio album titled Ventura, which is set to be released next Friday, April 12.

Watch the official music video for “Make It Better” below: