.Paak and the Free Nationals announce the release of next album titled Ventura. The Best Teef in the Game tour is set to begin in May 17th in Nashville, Tennessee. 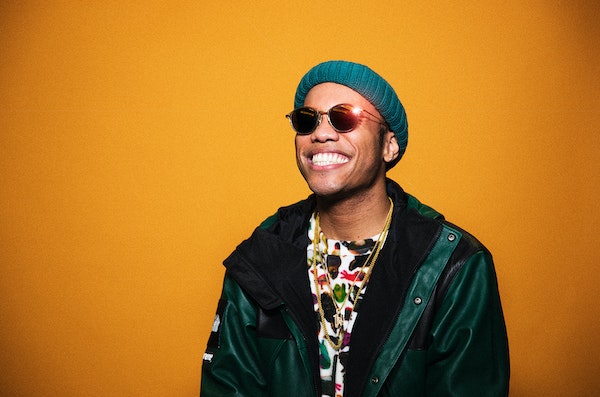 Just yesterday, Anderson .Paak announced a brand new forthcoming album titled Ventura, which follows the 2018 release of the album titled Oxnard. With April 12 being the official date that it drops, it was also confirmed that both albums were being recorded during the same studio sessions. Although it kind of didn’t surprise me that we would hear from him so soon, there’s also no denying that he simply just doesn’t miss so this will be exciting to hear.

The Grammy award-winning musician also informed fans that Paak. & the Free Nationals will be supporting the album Ventura on an upcoming tour titled the Best Teef in the Game. They will also be performing alongside special guests ranging from Thundercat, Earl Sweatshirt, Mac Demarco, to Noname, & Jesse Reyez. This lineup is definitely set to go down as a “one for the books” moment & that’s factual. Special guest performances are marked only on select dates down below: 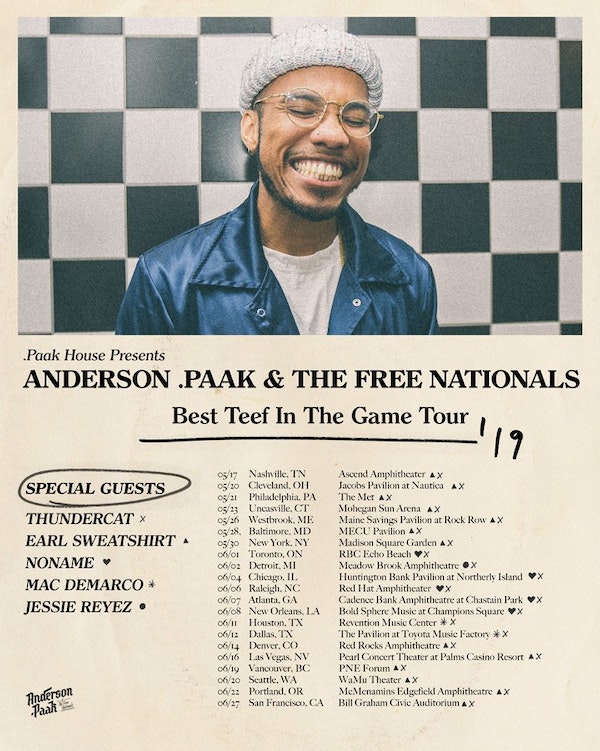 Listen to Oxnard below: