Watch the legendary performance from the two west coast powerhouses. 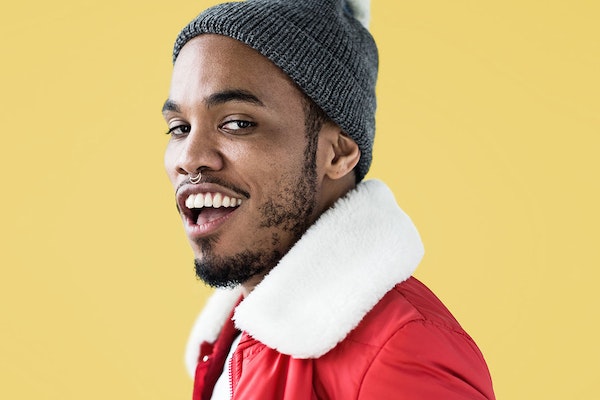 Anderson Paak is on his promo run for his highly anticipated sophomore album Oxnard, a follow up to his critically acclaimed 2016 effort, Malibu. The Oxnard native got a rare cosign from legendary producer and headphone mogul Dr.Dre. Dre signed Paak to his Aftermath imprint and has been hands-on with his career, introducing him on his own Compton album as well as being the executive producer and mixing and mastering Paak’s albums himself.

The lead single on Oxnard, “Tints” features Kendrick Lamar – who also got the rare cosign from his legendary fellow Compton OG. Paak took the stage this past Saturday at 30 Rockefeller Place for his first Saturday Night Live performance – which is now a right of passage for current legends in the game. He came out with his band, The Free Nationals and played his trademark drum kit as he sang “I can’t be ridin’, ridin’, round that open street – I need tints”. Once Kendrick Lamar’s verse came on Kung Fu Kenny rapped a few bars from side stage before he revealed himself and surprised the audience. If these two stay the course they have set for themselves, this will be a legendary performance that will be respected for years to come.