An interview with the underground’s overnight star Steven Moses

Steven Moses gives us some insight on his relatively new professional music career. 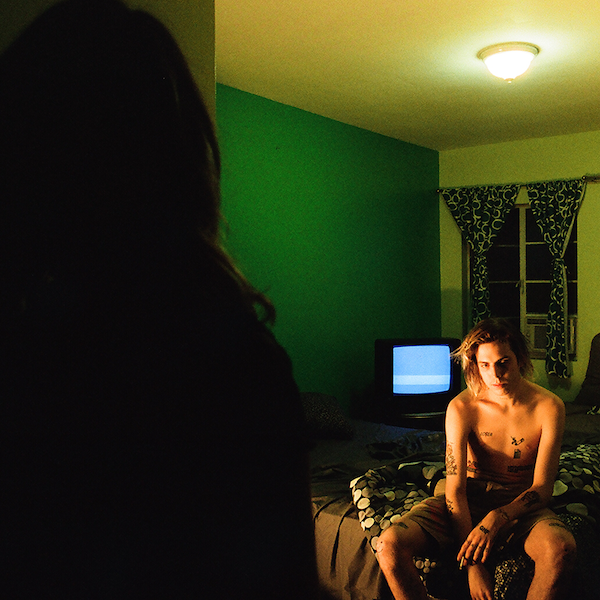 A year ago, no one really knew who Steven Moses was on an artistic level. Fast forward to 2018 and the Pennsylvania native is one of the biggest breakout acts of the year. After one of our team members met him at a friend’s crib in LA, we premiered his video for “Love Me” on our YouTube channel. Almost immediately, it exploded, and seemingly overnight he became the most talked-about artist in the underground. Eight months have passed since then and the Trey Lyons-directed visual is now creeping up on three million views. In the meantime, the self-proclaimed “Hotboy” released his phenomenal full-length debut, Love Me // Leave Me. We hopped on a phone call to give some insight on the overnight star including tattoos, his collective, and more. Read our full-length interview below:

You followed up the videos that initially put you on the map, “Love Me” and “Hotboy”, with a phenomenal project. What’s next?

I was just going to ask you about GNF.

GNF is going to change the world.

Why did you decide to change your name from Moses to Steven Moses?

You recently hung out with Rick Rubin. What did you get from that meeting?

Yeah, Rick Rubin’s a g. Just knowledge. I couldn’t really elaborate more than that if I tried.

What are your most meaningful tattoos?

Probably the one on my neck, the “Boys Don’t Cry”. I’ve got just like random song lyrics and shit. I’ve got one that says “Heaven Knows I’m Miserable Now” on my chest, and then the polar bear.

Do you play any instruments other than guitar?

Yeah, I’ve been doing this music shit since I was like seven years old.

What’s your long-term goal in terms of staying independent or signing to a label?

I have no clue, I don’t really have any plans for it.

You seem to have pretty close ties with William Van Zandt and Trey Lyons. Do you plan on rocking with a core team of creatives or expanding out?

I mean like yeah, those are my brothers, but it’s not just gonna be them. I got other homies that do shit, too. I’m never going to compromise and work with someone for clout, or some stupid shit, I don’t like clout.

What can you say about who you have been working with?

I’ve been working with Danny Wolf, shoutout Danny Wolf for real. Splash Woe. I’m about to go down to Atlanta and do something with 6 Dogs, that’s not guaranteed or anything though.

Who do you want to work with, like a pipe dream?

Given that all Steven Moses was really focused on before the “Love Me” video blew up was selling drugs, it’s wildly impressive that his musical skills are as effortlessly honed as they are. He’s going to keep creating and always have fun doing it, never working for clout or money. From all that we’ve been able to gather, he’s as real as they come and any aspiring artist should take note.

We’d also like to thank Steven Moses for being the talent behind our most successful upload of 2018 and showing so much love along the way. He’s the type of artist we can’t wait to talk about years from now and be able to say ELEVATOR pushed them up along the way.