Learn more about one of SoundCloud’s most captivating beatmakers. 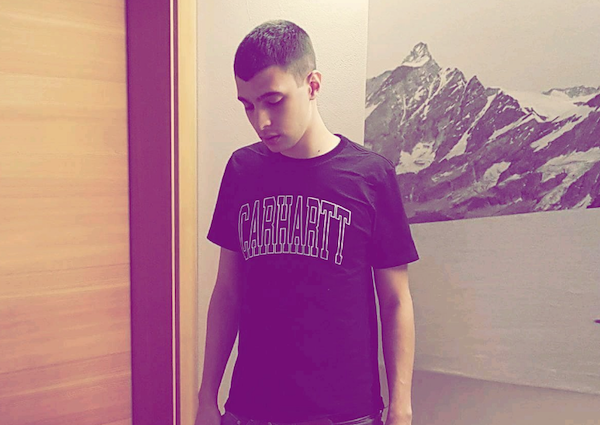 If you’re an avid SoundCloud user, odds are you’ve come across SwUM‘s gem-filled page. The 23-year-old producer has flipped countless rap hits into his own, breathtaking tracks that’ve spread quite rapidly through the power of the internet.

We recently had a chance to speak with the mysterious wave maker and were happy to learn more about his background, musical history & more.

Read the full conversation below.

Your online presence is mysterious as fuck, what can you tell us about yourself?

2011, when I first downloaded the Lex Luger drum kit and thought I was the shit. I really started getting serious with the music in 2014, when I was heavy on the whole flying lotus wave.

What was the first song you ever dropped on SoundCloud?

The first serious beat I dropped is a MF Doom flip; it’s still up on my page.

Has your music always sounded like it does now?

Not really, I honestly don’t even know how to categorize my music. I used to make lo-fi/boom bap beats when I first started, but that shit got boring and repetitive after a while so I was like ‘Fuck it, I’ll try to make something that nobody’s heard before.’ Basically, my music is a mash of elements from all the different genres I fuck with at the moment. I think it works out pretty well.

At what point did you notice that your talents were growing stronger?

The moment I stopped making one type of music and experimented with different genres.

Any pivotal moments in your career thus far?

Honestly I still feel like I’m pretty early on in my music career; I haven’t really achieved anything big yet. I guess I had some underground success, but I’m planning on doing bigger things in the future.

What program do you use to produce?

Stared out with FL Studio and moved to Ableton.

How long does it take you to make a song, on average?

I have a super fast work flow, so no longer then 24 hours.

What inspires you to flip a song?

Whatever I’m vibing to at the moment.

What have you been working on?

Working on a new album featuring my favorite rappers and producers, plus a bunch of SoundCloud single releases. Other then that, I’m working on my first music video that will fuck up the game, so definitely be on the look out.

If you could describe your sound using one word or a short phrase, what would it be?