American Football returns with a profound yet mournful video for “Silhouettes”. 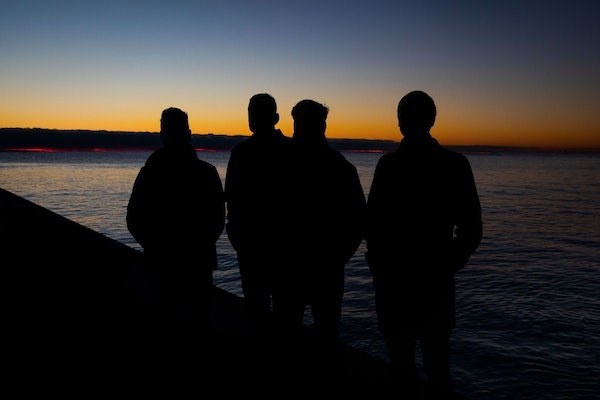 American rock band originating from Urbana, Illinois, American Football, has returned from their hiatus in cinematics, releasing a video for their song titled “Silhouettes”, which appears on their third self titled studio LP set to drop on March 22, 2019. Beginning in 1997 and continuing their musical activity up until the year 2000, the band reconnected in 2014, as this album is truly a long-awaited project that their devoted fan base has been waiting for.

Today, the group reunites visually in all of their lucid and powerful essence, directed by Shawn Brackbill. As the video opens, a man lays on the ground of a forest, then aimlessly wandering as his shadow follows. The usage of aerial drone shots hints at the realization that the man is lost and confused. A woman then appears in the same forest, stumbling her way through the deep piles of leaves and rubble. The man and woman then find each other, as a storyline of their time spent plays on. 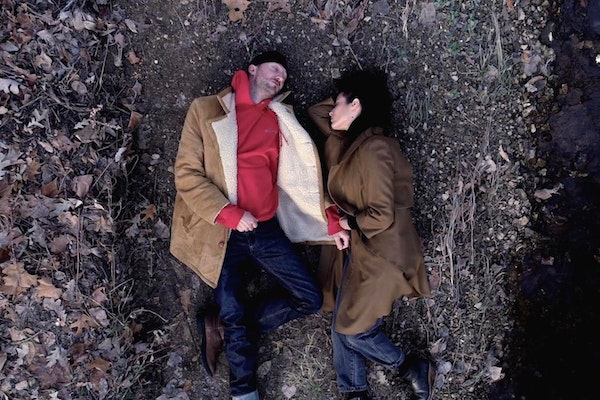 The lyrics lie along the lines of loss and pain with “I’m a fool for your pageantry/Tell me again/What’s the allure of inconsequential love?..” being just a snippet of this heavy expression. As the video progresses, we recognize how the two became so caught up within each other that they lost their ways among their own personal developments—eventually costing them their love, which then dies out.

Press play on the video below to watch the plot unfold: