Start your day with this silky new single. 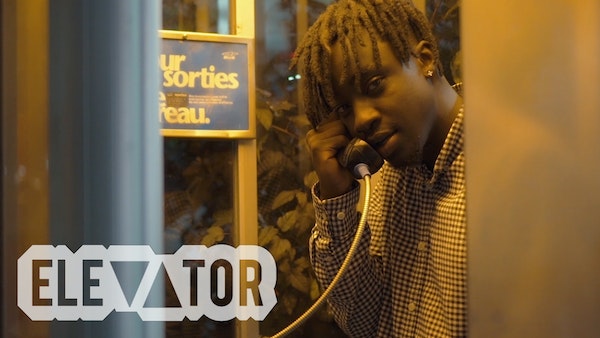 This may be one of my favorite uploads this month. Rising vocalist and Quebec native, Amen Deniro has more than just an incredible name, his voice carries his jazzy new single “Mistakes”.

The song begins with Dinero entering a phone booth as the smooth instrumental begins to slowly build before long listeners and viewers alike are captivated by Deniro’s striking vocal ability and introspective lyrics. “Mistakes” is the perfect track to start your day with its slow and steady build ending in one of the most unique videos you’ll see all day. The captivating visual was directed by Marius Larue & Philippe Arseneau and the tune was mixed by Madeonmars.

Deniro lists his regrets on a recent relationship as a jazzy piano riff carries the tune along with his melodic stylings. With content like this, it won’t be long before Deniro is a household name, tap in now below.