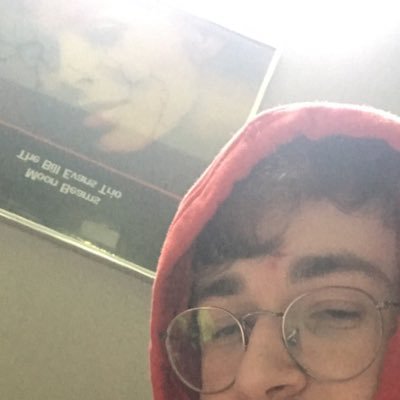 Allem Iversom, the producer alter ego of Harris Cole dropped a surprise new EP yesterday in collaboration with slr. The project, entitled Patterns clocks in at just over a dozen minutes in length, but packs a punch that gives full-length studio projects a run for their money.

Cole is no stranger to producing soothing lo-fi masterworks and his latest effort may be among his most immersive to date. The majestic new offering features an array of tones as Harris displays remarkable depth in these seemingly simplistic tunes. If you aren’t already hip to the wave that is Harris Cole and his incredible production work, now is the time to tap in and get familiar.

Press play on “Patterns” below.