ALLBLACK & Kenny Beats call plays all the way to the end zone. 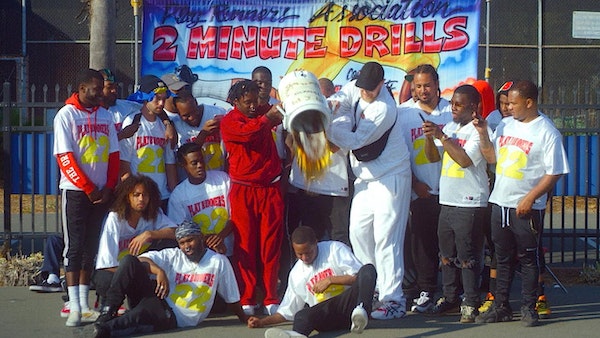 If you aren’t familiar with ALLBLACK just yet he is currently one of the hottest up and coming Bay Area rappers, and it won’t take more than one listen of this track to see what all the hype is about. He is one of the fastest rising play-callers in the game right now and today he graces our pages with his Kenny Beats produced slap entitled “John Madden 2″.

The video shows ALLBLACK talking to players hyping them up before a game while drinking a bottle of henny while turning up with the squad like they won the Superbowl. It’s his energy and charisma that go unmatched and another reason he should be on your radar.

Press play and watch the Dom Glover-directed visual below.