“Fuck if you don’t feel me I’ve been energized”. 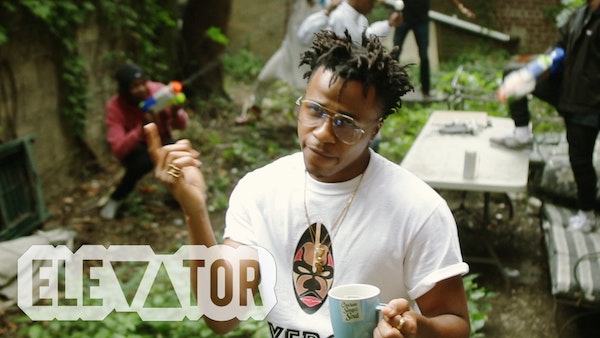 Allan Kingdom has long been an Elevator favorite. In part due to his eccentric personality and eclectic style, but mostly because of his continued growth and evolution as an artist. Today, he returns to our pages prominently with a charged up new video for “Energized”.

The visual finds Allan rolling up to a kickback before racing off to the corner store to grab some munchies. Kingdom is at his most animated in the visual that’s anchored by the catchy chorus and an upbeat instrumental that allows Allan to float over the beat effortlessly. Press play on Kingdom’s new video below and start your Friday off proper.