The conceptual song lives on thanks to this Georgia artist and producer. 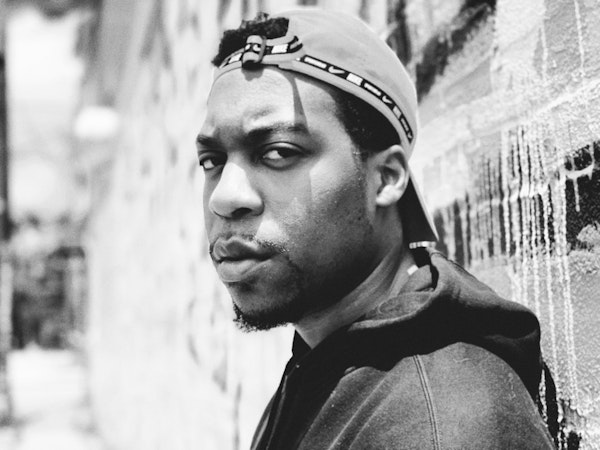 Georgia-based artist and producer Alex Bond has just released his new single “Red Flags”. The song is to be made an example of. The West-coast, g-funk, and even electronic influence is real on this track. The song was performed and written by Alex Bond and was released on Bonded Entertainment. The artist talks about red flags in a relationship, the signs that indicate that he should probably stop engaging in places and with people where he sees the red flags. The second verse finds himself traveling back down the memory lane trying to figure out why he is so short sighted when it comes to red flags. It’s a well-constructed song with a clear concept, structure, and purpose. Alex Bond has made a good first impression, as this is the first single from his debut EP.