No, it’s not about cigarettes. 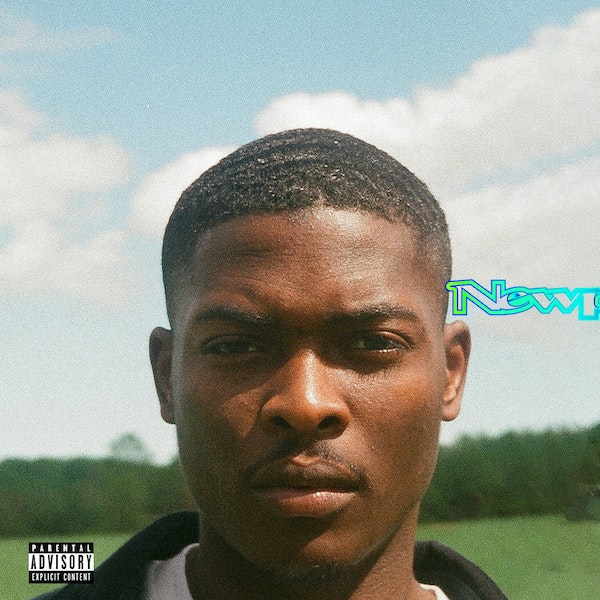 Al Hostile was straight up when he pitched me his new album. “Sorry, I don’t know how to do these,” he DMed me. Lucky for him, he had already been on my radar so I didn’t mind the informality.

The Maryland rapper recently dropped his new album, Newport, which he made clear has nothing to do with cigarettes. “Newport is my last name,” he said. “I felt like this project showed my growth as a person and as an artist.” Produced by Trill800, the album is short and to the point with 9 songs and a run time of 29 minutes.

Newport finds Al showcasing his versatility as he goes back and forth between rapping and singing on each song. Upon first listen, his vocal tone and delivery immediately reminds me of Mick Jenkins—a comparison that he himself has trouble recognizing. Al revealed to me that he has always been timid about his voice, but by adding a personal touch to the title itself, he was able to breakthrough and acknowledge the talent of vocal flexibility that he has been provided.

I said a while ago that the DMV rap scene is on the rise, and I still stand by that. Check out Al Hostile’s new album, Newport, below.

man for the past 2 years i’ve been working on my album, i have had a lot of ups and downs and a lot of forces tryna stop me from doing what i do best. much love to my brother @youngtrill800 for going through this journey with me and keeping me sane, it’s a huge weight lifted off of my shoulder and i’m so glad that i am able to share what i live with you guys, Newport out rn!!! COMING TO ALL STREAMING SERVICES VERY SOON #myword