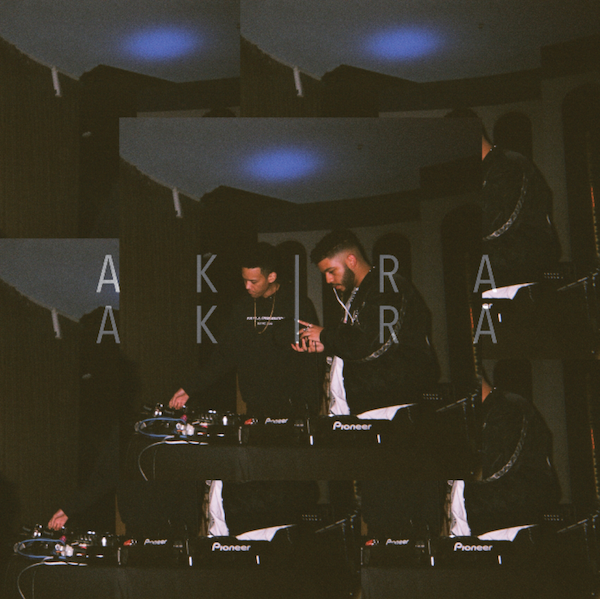 Akira Akira makes Elevator debut with a self produced banger, “Don’t Panic”. This track makes your car rattle & your speakers blow. It’s a dope song which carries a catchy hook. This was my first time hearing of this 22 year old producer/DJ & now artist. He stems from Los Angeles, CA & the song doesn’t sound like an artist from there. Which is always interesting to me. His past work is more trap, dubstep, & kuduro. It sounds different than this record he released under “Really Dumb Music”. The track has a very south/midwest vibe to it, Akira seems like he made this record just having fun. Let’s hope he continues to make bangers like this one.