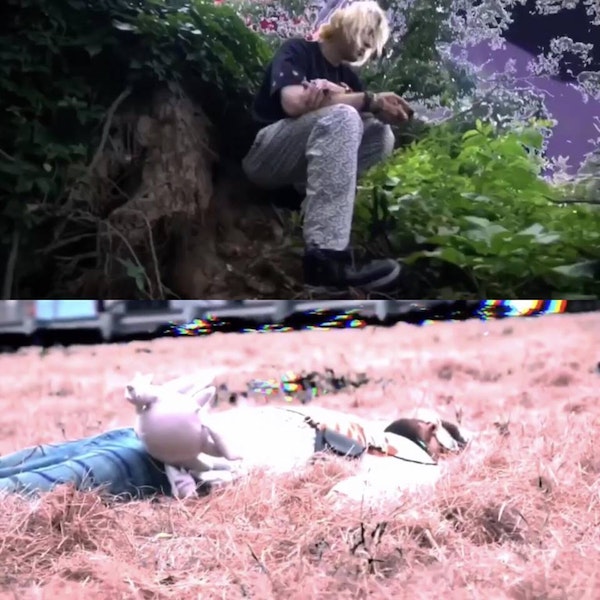 “Shiny Gengar” is a somber, slow-driving cut that showcases the duality of both AKA Carpenter and Maxx Gawd as upcoming prospects in the game. Both artists flourish in bar-heavy triplet flows on their verses, before trading back and forth between a catchy, sung hook that blurs the lines between trap and emo.

The beat (courtesy of producer diedatnight.) features a melancholic guitar sample that is engulfed in snares and enhanced by bellowing 808s. The video depicts both artists roaming accompanied by visual effects and a lo-fi aesthetic, complimenting the song in the most relevant of ways.

“Shiny Gengar” is the first taste of what’s to come on their upcoming album 7 Winds, which will mark their first collaborative project. In anticipation of the project, watch the video for “Shiny Gengar” below.