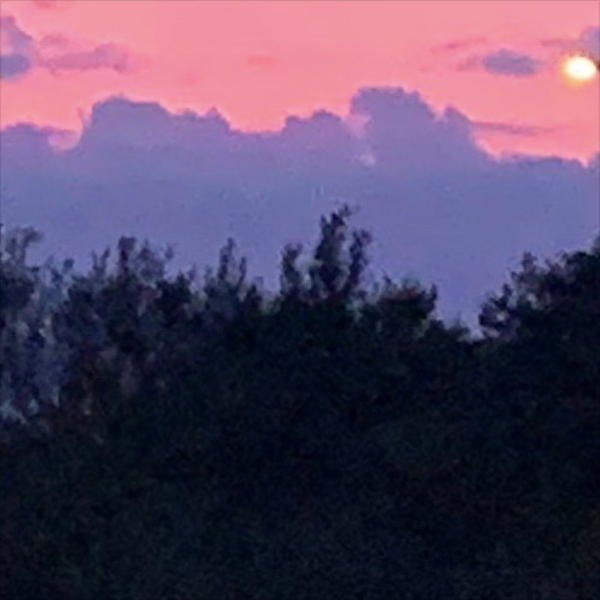 While I absolutely loathe when music writers continually compare artists to each other stylistically, the Earl Sweatshirt influence is impossible to overlook in AJANIMF’s new track “Drowning.” Now, as someone who adores Some Rap Songs, I really enjoyed this, regardless of any inspiration from other rappers. The track was produced by sahhbee and AJANIMF himself, who also produced Mavi’s track “Harriett” which we covered last week. While the whining instrumental on “Drowning” is addicting, the best part of this track to me is AJANIMF’s vocals. His lyrics are introspective and packed with raw emotions and I am incredibly impressed by the young artists’ ability to quickly transpose heavy feelings into lyrics. That is a gift that is incredibly rare.