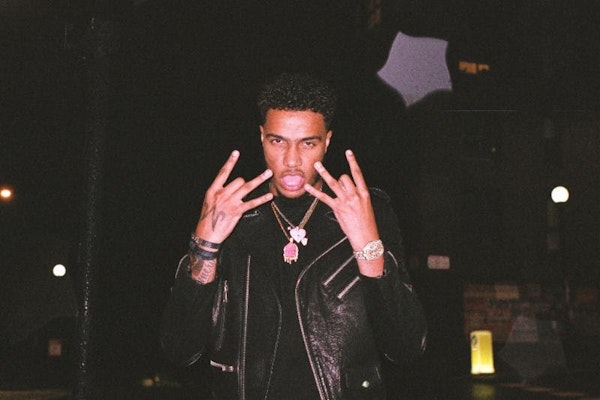 After a playing a subsequent surprise show in London, Tracey decided he wasn’t done yet and dropped off a new track & visual for “Doing It”, an accomplished sounding single where Tracey lists his many accolades while remaining confident about what lies ahead. The Swifta Beater-produced instrumental serves an energetic backdrop for AJ’s dizzying delivery.

Press play on “Doing It” below.