The life of Pablo reportedly has an unfortunate turn coming. 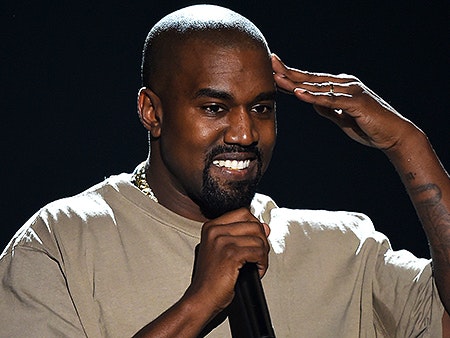 Kim Kardashian and Kanye West‘s marriage had a ton of jokes in the beginning, as most people didn’t think the two would stay together long at all. Well, just two and a half years later, and it looks like the bell has finally rung on this one.

According to Us Weekly, a friend close to the Kardashian clan said that Kim has “felt trapped for awhile” and is building up a case to divorce the legendary artist. In addition to splitting up, Kim K is also aiming to keep full custody of their two children, North and Saint.

It also comes after the two had reportedly been living separately following Yeezy’s hospitalization. Here’s hoping the two find some common ground and have a peaceful severance.