Ahead of his upcoming project, Jelani drops an unforgettable video for his track “a gram!”

This is one of the best visuals to drop this month. 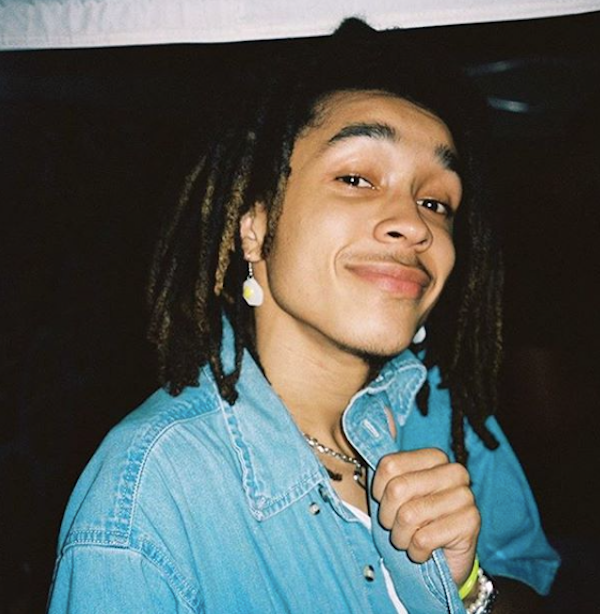 Atlanta based creative Jelani recently unveiled an incredible new visual for his track “a gram!” and seemingly has all of his city already behind this project as so much of my Twitter timeline today has been focused on him and his new exploits. “A gram!” comes before his upcoming project, releasing September 4th, and this is certainly something I will be tuning in to. The new visual is both sonically magnetic and visually pleasing, showing all of Jelani’s creativity and charisma that appears to emanate from him. I am very, very excited to see what is next for Jelani.