Ahead of his appearance on “Slime Language,” YSL affiliate T-Shyne shares new single “Word of Mouth”

The East Hampton-raised rapper is preparing for takeoff… 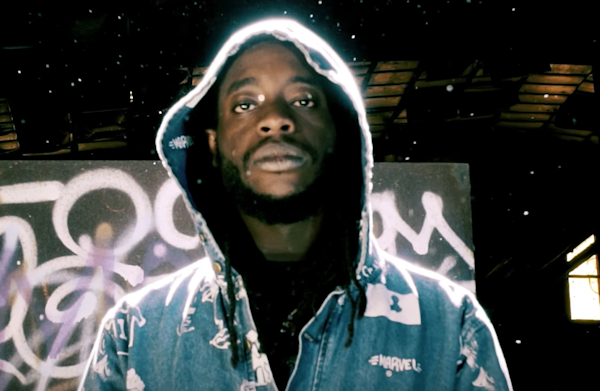 T-Shyne has been co-signed by some of the industry’s most recognizable names (ex. Young Thug), but is yet to develop a fanbase as strong as his peers; but all of this is going to change very, very soon. Born in Grenada and raised throughout the state of New York, Shyne established himself as a key member of Atlanta’s YSL crew after joining Thugger on two national tours. Now he’s preparing to unleash his debut project “The Immaculate,” and has teased the full-length with a new single titled “Word of Mouth.”

Produced by Judge Beats, the upbeat cut finds T-Shyne laying down an agressive flow as he points out his doubters while performing the track in an abandoned warehouse. With a style and swag of his own, there’s no question as to why Shyne is surrounded by such notorious talent scouts and developers within his Atlanta-based camp.