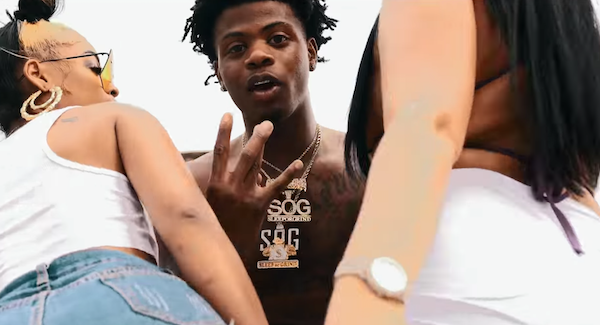 Sherwood Marty is a 21-year-old rapper from Baton Rouge who currently has the streets of Louisiana on fire. The southern native released Sherwood Baby  in July of 2017 and as the hottest song in the streets of his home town, the rest of the world began to pay attention to the young MC.

His ability to portray the reality of his upbringing and lifestyle through catchy hooks and hard hitting verses lead to a record deal with 300 Entertainment, and ever since his growth has been unstoppable. The young rapper has been holding his city down since the release of his collaborative mixtape with OMB Peezy, “Young & Reckless,” and his buzzing Lil Baby assisted single “Day In My Hood.”

Stream the tape online here and watch the “Litty” video below: