“It Could Be Worse” will be available June 22nd. 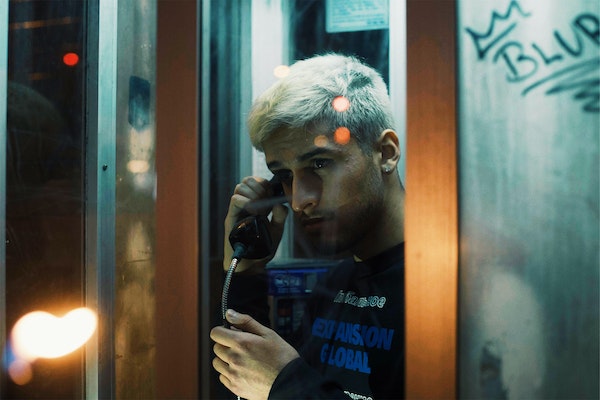 Adrian Stresow is a 19-year-old rapper from Dallas, TX who has been turning the Lone Star state upside down. The Texas native is a self taught producer who has been steadily building a loyal fanbase throughout his teenage years and is now ready for the spotlight.

Consistently releasing infectious music has been Adrian’s strategy starting in 2017 when he released his At Least I Tried mixtape which reached #31 on the iTunes Hip-Hop charts. Later that year he dropped The Kid In His Room  and caught the attention of everyone from fans to online outlets and notably, Seattle rapper Ryan Caraveo who brought him on the sold out Texas leg of his 2018 tour.

“After I finished The Kid in His Room, I had already started making songs for this album. What ended up happening was that I was making and releasing songs as singles, but I didn’t want to give the fans an album full of songs they had already heard.” He told us via email, “I started actually working on the project in January. After making a few songs, I went to Vancouver, Canada to shoot the album cover with my Graphic Designer.”

“It had a similar concept as The Kid in His Room, but this is about trials and tribulations that come along the journey of your pursuit of success. Understanding how far I have come and learning to be grateful for everything is how I came up with the album name.”

Stream the first single “Lie to Me” off the album here: