Albums
Jun 24, 2018
Adrian Stresow releases album “It Could Be Worse”

Adrian’s DIY work ethic is out of this world. 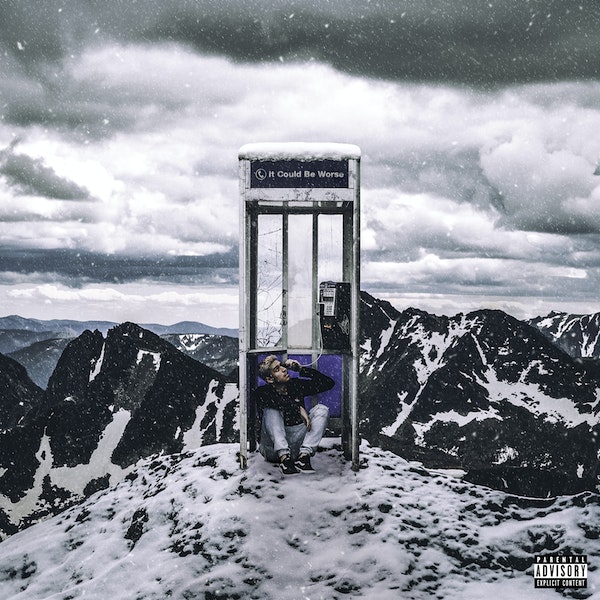 Back to the pages of Elevator is emerging Texas artist Adrian Stresow with his latest album, “It Could Be Worse.” His latest release comes as a testament to Adrian‘s incredible DIY work ethic. ‘It Could Be Worse’ is completely self written, engineered, as well as sees Adrian handling a large amount of the production.

As he has sacrificed what many teenagers would refer to as their ‘golden years,’ Adrian‘s latest album is a celebration of the success that his hard work has brought him. From up tempo bops like ‘Lie To Me’ to more aggressive cuts like ‘On God,’ Adrian‘s sophomore project is a brilliantly crafted album that excellently showcases Adrian‘s mastery of creating music.

“Anybody who wants to accomplish great things should know that on the way there, you’re going to have to put your head down and do some dirty work,” Adrian says. “Keep the perspective of where you’re going and how far you’ve come.”

Stream his latest below: