Adrian Stresow is striving for stardom

The Dallas, Texas native is nothing less than memorable. 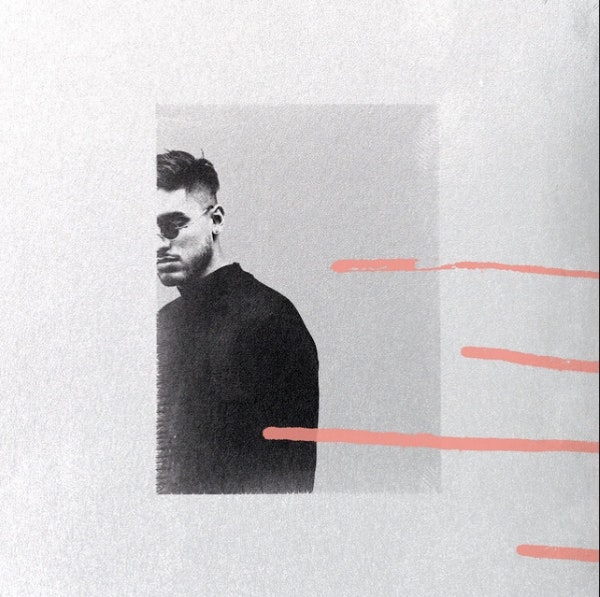 Adrian Stresow is an emerging artist who hails from Dallas, Texas and embodies the word persistent. He has just unveiled a new single titled, “Day Ones” which follows up his album release, Be Safe Out There, from just a couple of weeks ago on September 28th. Adrian channels various cadences and vocal ranges in order to accurately demonstrate just how versatile of an artist he is, especially on this atmospheric instrumental which is skillfully self-produced, alongside Noah Farhood. Adrian’s talent is undeniable and it is only a matter of time until the rest of the music industry begins to take notice as Adrian is poised to be a force in his bright future.

Enjoy “Day Ones” below!