A loud, gritty cut from one of Australia’s quietest cities. 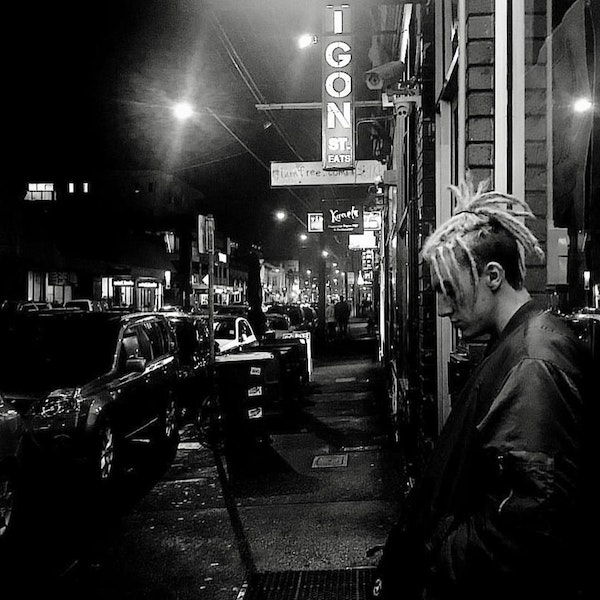 Adelaide, South Australia has a common nickname as the ‘City Of Churches’ amongst those in the country. Large, antique churches make up a good chunk of the city, and the surrounding hills make for a euphoric atmosphere. However, over the past year, a gritty, guttural underground rap scene has been blossoming in the outer suburbs. One of the leaders in that category is COXY, and his new single “Stardust” exemplifies that perfectly.

“Stardust” is dark, lo-fi and bass-heavy; there’s no other way of putting it. It’s reminiscent of acts like Three 6 Mafia and SpaceGhostPurrp with its dreary, atmospheric vibe, but COXY’s lyricism is up there with Australia’s best. His aggressive shouts and triplet flow break through the reverb, making “Stardust” an undeniably left-field banger.

Listen to “Stardust” below, and look out for COXY’s new project Darkspace 2 slated to drop this year.