Ade! is on the rise out of Virginia

Ade! is making a name for himself out of the DMV. 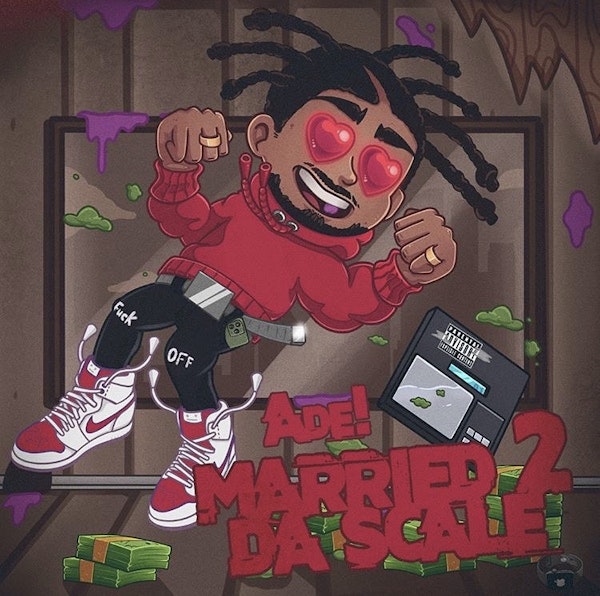 DMV newcomer Ade! has just unveiled a brand new project titled, Married 2 Da Scale and it is something I recommend tuning in to. The project is a mere six songs, with one feature from Tayda, and nine minutes in length but nonetheless, this is a very promising work of art. Typically DMV rappers have a fairly rambunctious presence on the track when they deliver their bars but Ade! maintains strong composure and as a result, each and every song is slick and well-executed. This a powerful project to push out early in his career as it has the capability to begin to turn some industry heads.