Music Videos
Oct 30, 2018
Add KennyHoopla to your list of artists to watch

KennyHoopla is going to be a star. 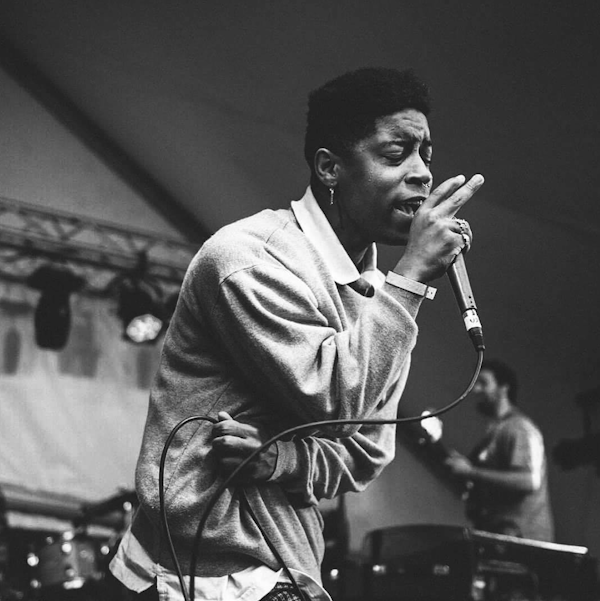 Madison, Wisconsin has never really been a prominent breeding ground for modern music, but every now and then someone pops out of the city that we simply cannot ignore. KennyHoopla is the latest artist to catch ears out of Madison, and my bet is that he’s going to be huge.

The Cleveland native is the definition of a hidden gem. He doesn’t boast a large following–yet, but the talent is undeniably there and a considerable amount of notable figures have their eyes on him. Kenny recently released a Damien Blue and Cody LaPlant directed set of visuals for his latest effort “Lost Cause”, and it may end up being his breakout hit.

Leaning towards the alternative-rock side of his multi-genre skillset in the new record, Hoopla sings over an instrumental from Danny Parra and Yoshi Flower to tell a story of his predisposed fate. “You’re just a lost cause, (she said), I know how people like you end up // And if I die young, I was born with a target on my head” he croons on the hook.

The video itself shows him dressed like a rockstar, dancing around and reciting the despondent track. See it for yourself by pressing play below.