Add Beep Collins to your radar

Check out what he has in store. 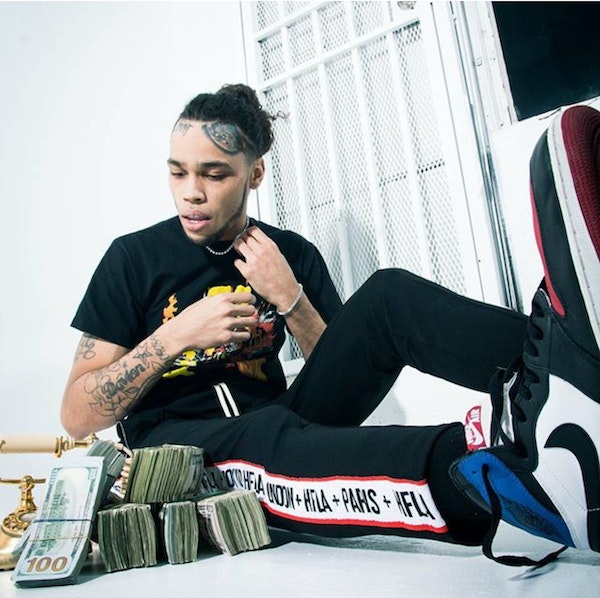 Releasing his first content ever, Beep Collins is without a doubt an artist you need to know. Previously known as Lil Beep, he initially appeared on features with Isaiah and Munchie$. For those that don’t remember or just don’t know, months back, I had covered his song titled “She Don’t” featuring Isaiah on a post.

Returning for his second appearance and with a new name, Beep Collins treats listeners with a newly dropped visual to “No Feelings”, a Maxhie-produced single off his new self-titled debut EP Beep Collins.

Check his new video below.

After the video to “No Feelings” was out, Beep kept his momentum going by dropping the new 6-track EP, Beep Collins, in which “No Feelings” is part of. All solo singles, the EP outlines Beep’s hard work and originality. With feature production on specified singles from Zeph Ellis, Savage, and Maxhie, Beep’s in-house producers Offshore and TI$CI are the finishing touches to this masterpiece of a project. Stream the Beep Collins EP below.

To find out more information on upcoming Beep Collins, check out his official website here.