Albums
Nov 5, 2018
Action Bronson’s latest album is packed full of all of the clever similes and absurd allusions we love

Bam Bam is back! 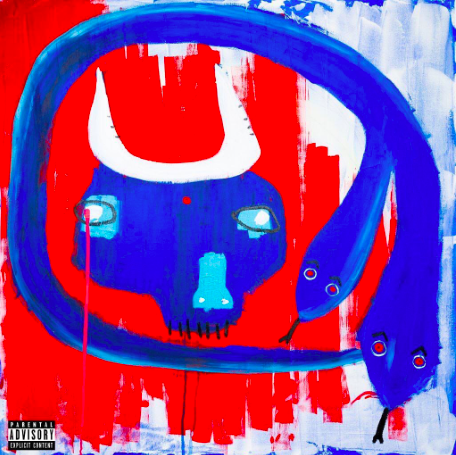 It has been a tad over a year since Action Bronson has blessed fans with a full-length project, but finally, that wait is over. “White Bronco” is a continuation of the Bronson sound that has developed since his 0stenatacious style developed alongside producer Party Supplies on the original “Blue Chips” tapes.

The new album’s production is still littered with electric guitars and jazz instrumentation, along with rich samples that have become the standard for Bronson’s instrumentals. Off-the-wall skits and hilarious comments between songs also persist, giving the record a large amount of character. His bars and references are hilarious as ever, ranging from the most obscure pop-culture topics to broader geopolitical issues, Action Bronson is not afraid of alluding to anything.