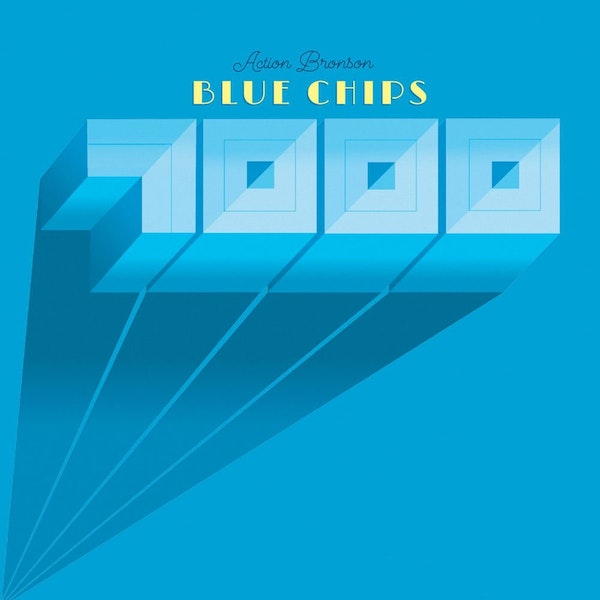 Friday always brings in a ton of new music, but I don’t think anyone was prepared for this weeks forecast. Amongst one of the many albums released today was Action Bronson‘s fourth studio album “Blue Chips 7000.”

Lined with classic Bronsolino cuts & a guest appearance from Rick Ross, the 13-track album proves to be one of the New York native’s most tasteful servings yet. Listen to “Blue Chips 7000” via Spotify or Apple Music below, and stay tuned for further content from Action Bronson as it’s sure to come.