Abandoned Mall Arcade – “SUN” Side B 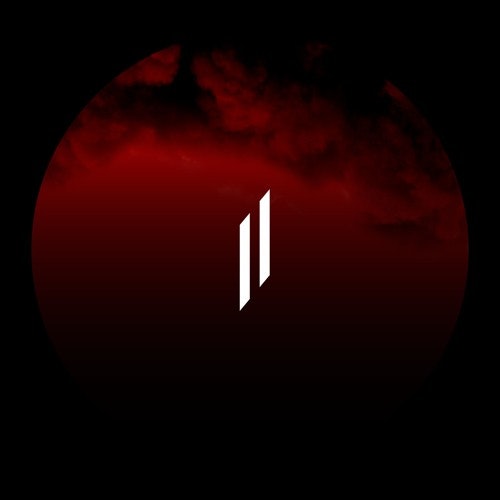 Abandoned Mall Arcade new song “Sun” is LOUD. This song is absolutely epic. AMA is collaborative project between producer, Elias Abid (Who is very quickly becoming a highly sought after producer) and writer Jabril Power. S/O the guys for this track and Prov Sounds for puting me on. Check out SIDE A of the two sided single too.