Aaron May’s new EP is something you need to hear

The Houston native is too fresh. 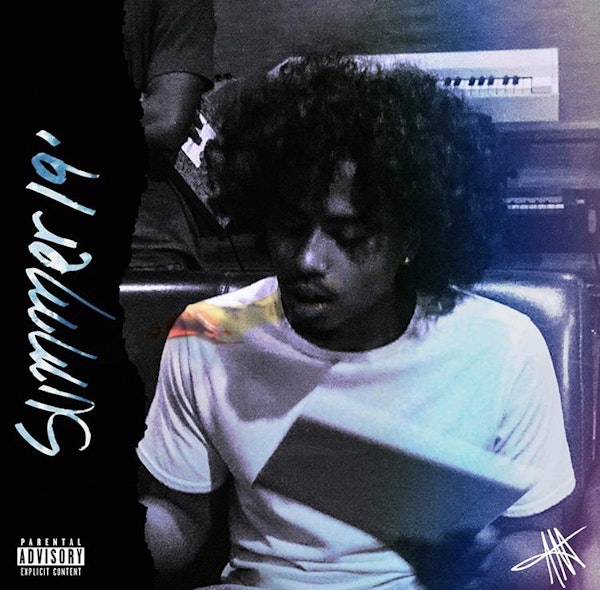 Aaron May has just unveiled a breezy new EP titled, Summer 19′, and it is nothing short of rejuvenating. Ever since I first heard Aaron around a year ago before his album, CHASE, I knew this young phenom was poised for a wildly successful future. Now signed with EMPIRE, Aaron can take off and soar through the industry as his talent is undeniable and more than apparent through every single track. The EP is only 3 songs long but it will have listeners repeating it all day as Aaron’s song-making ability is unmatched. On a side note, Aaron’s voice greatly reminds me of J. Cole and I think he would go perfectly in a song with him or in Dreamville.

Check out the rising star’s new project, Summer 19′ below.