“Call the young Lord, ASAP Bari, he a bitch.” 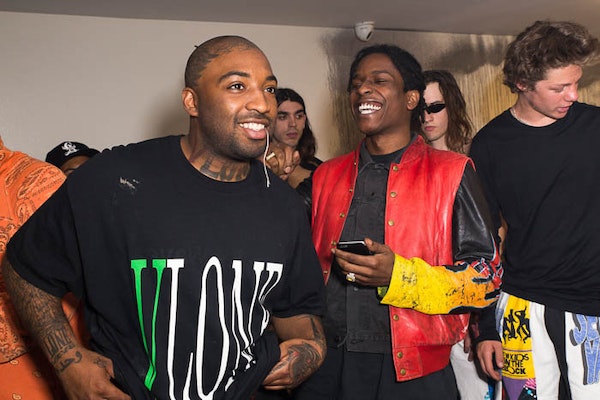 After a video surfaced of Mob affiliate A$AP Bari attempting to rape a girl in his Paris hotel room, the entire hip-hop community has rightfully been criticizing the VLONE founder for clearly sexually assaulting his assistants’ partner.

Rocky made a very respectable move by choosing to calling out one of his close counterparts. Hopefully others take notice and shine a light on rape/domestic violence, one of the most important growing issues in rap music.