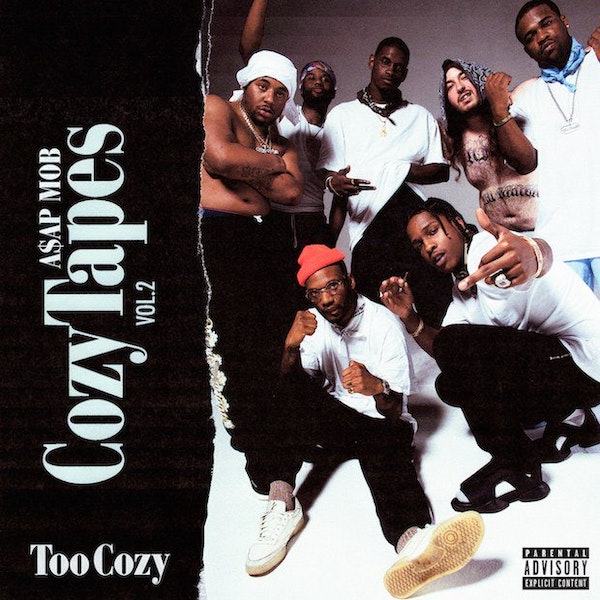 The A$AP Mob has officially announced the release date for their collaborative project “Cozy Tapes Vol. 2: Too Cozy.” The album drops on August 25th and will serve as a follow up to their previously released group effort Cozy Tapes Vol. 1: Friends.

Currently, the only single available from the forthcoming album is RAF, though new material is expected to be released in the near future. August will be a big month for the Mob, as both Twelvyy and Ferg are set to drop projects of their own.