The Trap Lord returns with a slapper…

The Hood Pope just blessed the streets with a new gem. Currently on a nationwide tour with Future, Tory Lanez & more, A$AP Ferg hits SoundCloud today with a fuego new freebie titled “Nia Long” and you’re gonna be bumpin’ it for a while.

One of the most vigorous efforts I’ve heard on wax in a minute, the HighDefRazjah-produced track finds the Mob affiliate brining his unparalleled energy and steeze over a towering instrumental. Ferg is not one to fuck with, and he certainly proves it on the new cut.

Still no word on the release date for Still Striving, but we’ll be sure to keep you posted with the latest. In the meantime, press play below to hear A$AP Ferg’s latest in “Nia Long.” 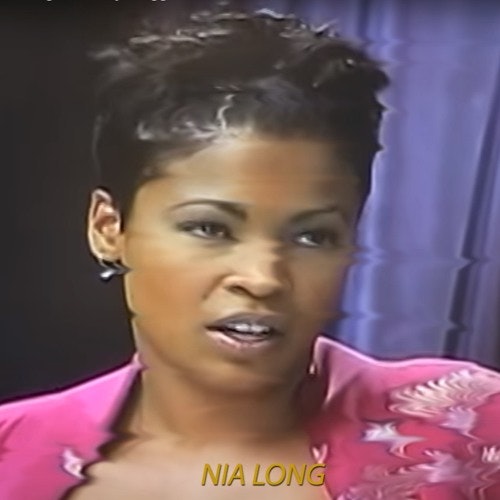