One of A$AP’s most underrated strikes again with his third project this year. 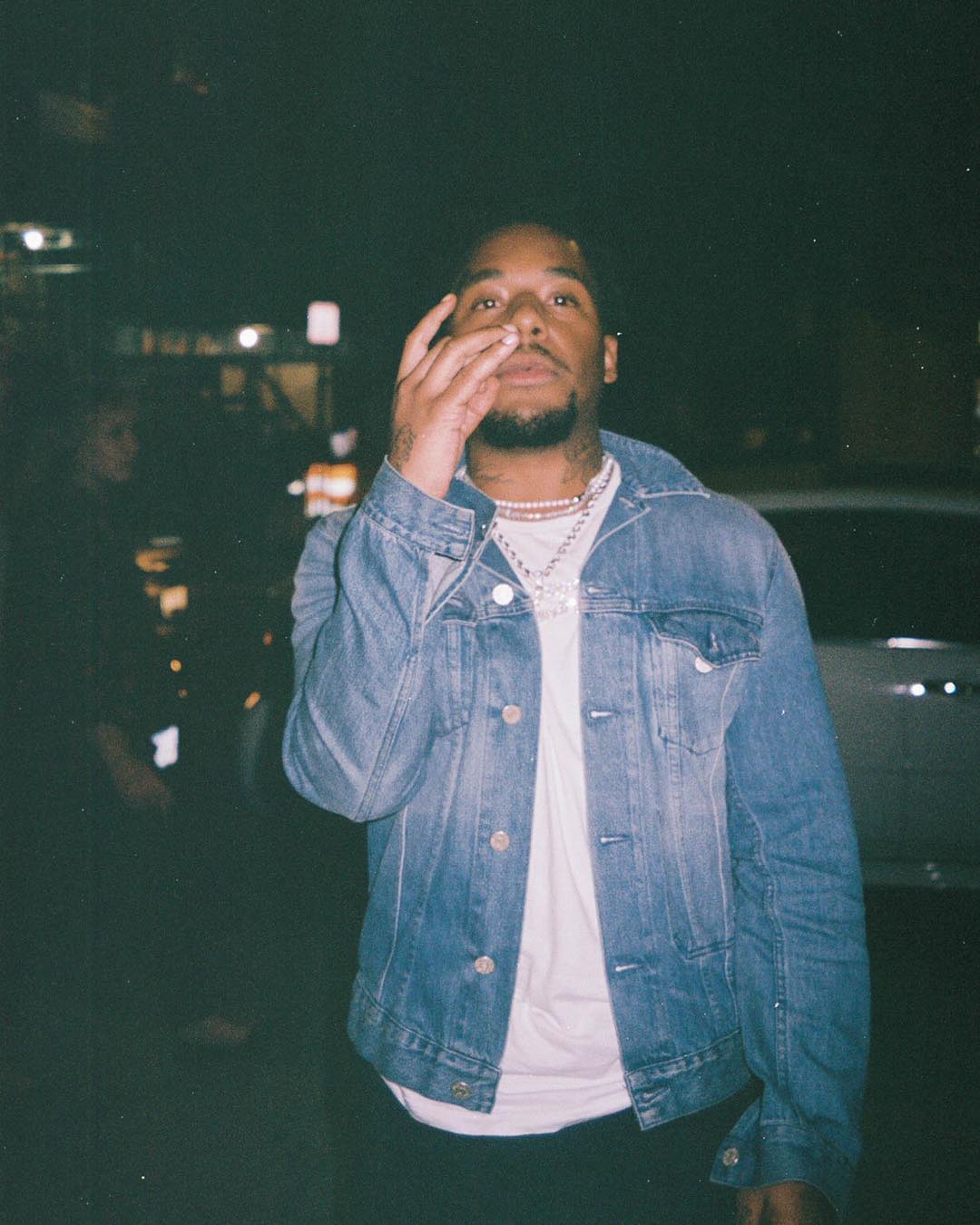 A$AP Ant has been nothing but prolific in 2018. He’s already dropped two projects, The Prelude and Lil Black Jean Jacket, and he’s not looking to stop yet. On Friday, Ant dropped 17 new joints in the form of The Interlude, with features from the likes of HoodRich Pablo Juan, Soduh and a lot more.

The Interlude features A$AP Ant doing what he does best; flexing his prolific lyrical skills. He rides the beat effortlessly on songs like “Quantum Physics” and finds his inner aggression on tracks like ‘Mac n Cheese 6″; showing how diverse he can be. Instrumentally it ranges from heavy, lo-fi trap to smooth, cloud rap, with production from likes of LordFubu and Cheecho. This project may not signify any evolution in A$AP Ant’s catalog, but if it ain’t broke, don’t fix it.

Listen to A$AP Ant’s The Interlude below.