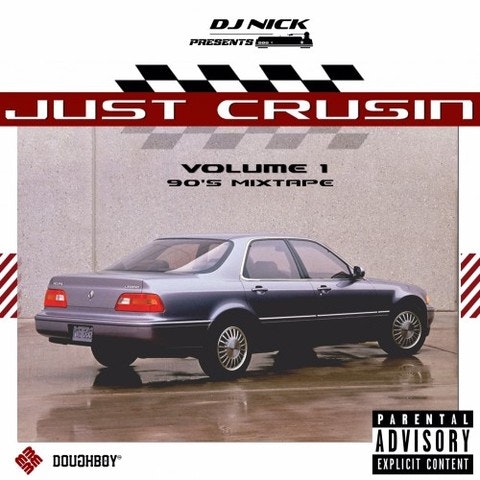 DJ Nick drops a new mix featuring music inspired by the 1990’s titled Just Cruisin Vol. 1. The tape contains classic songs from legends such as Jay Z, Notorious B.I.G., Raekwon and more. The project also included new music from one of his biggest supporters A$AP Ant, with a jawn titled “90’s Shit” which can be streamed and/or downloaded below.