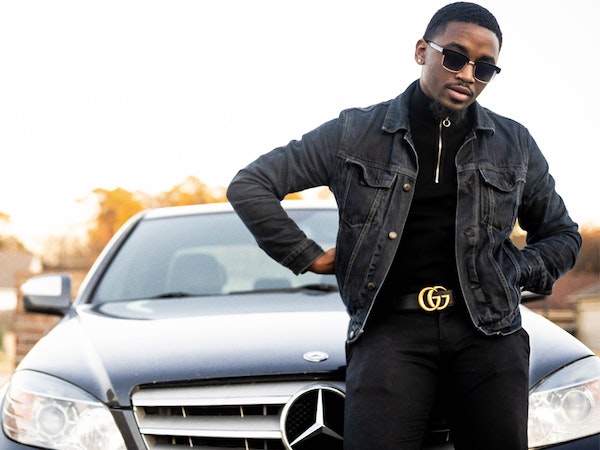 A1 Nino is from Little Rock Arkansas, and has built a reputation for himself as one of if not the best rapper in the city/state. His most impactful single to date is a song titled “Part Of The Plan” which amassed over 1 million streams across platforms. Today, we receive the visual to his record “IG Live” as a follow up to his latest single “Piñata”, which were both produced by frequent collaborator, Space. If you’re short on cash, A1 happens to be holding a $500 #PiñataChallenge for best funny dance or funny salsa video to his new single. Tap in with him on social media for further details regarding how to enter and your chances to win. Stay tuned as A1 Nino has more singles on the way, and a full length studio project coming in the near future as well.

Press play on the official music video for “IG Live” below