News
Jul 3, 2018
A suspect in Tupac’s murder has confessed to his role in the killing

“I’m the only one alive who can really tell you story about the Tupac killing,” says Duane Davis. 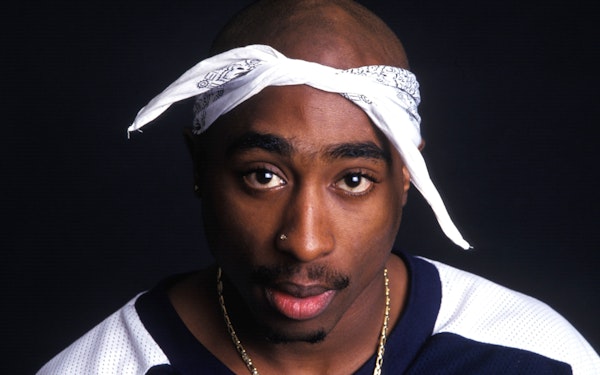 Tupac‘s death remains one of the biggest mysteries in music history. While some believe the rapper staged his death and resides in Cuba, others remain perplexed as they attempt to crack the unsolved case.

The 25-year-old rapper was gunned down in Las Vegas in 1996 during a drive-by shooting as a white Cadillac pulled up alongside his BMW at a stoplight, opening fire on the vehicle and ultimately resulting in Pac’s death six days later. Nobody has been convicted of the killing, despite many attempts to bring suspects to justice.

Duane Keith ‘Keefe D’ Davis has been pinned as a suspect in the murder since day one, and recently confessed to his part in the crime as he slowly dies of cancer. After being granted immunity from prosecution due to his health condition, Davis told reporters:

“I was a Compton kingpin, drug dealer, I’m the only one alive who can really tell you about the Tupac killing. People have been pursuing me for 20 years, I’m coming out now because I have cancer. And I have nothing else to lose. All I care about now is the truth.”

Davis explains that hours before shots were fired, Tupac had assaulted a rival gang member. This instigated the shooting, which Davis refuses to elaborate on saying, “Going to keep it for the code of the streets. It (the shots) just came from the backseat.”

Despite Duane Davis admitting to being present at the time of the shooting, no one has been prosecuted for the death of Tupac.